Taekwondo is one if not the youngest martial arts in the world today.
And even though it has spread around the world very quickly and furthermore became an Olympic sport, first as an exhibition sport, now in Tokyo 2020, a full Olympic discipline, there’s a lot of people who is not in the knowledge of what it represents and what it is.
Therefore, today we want to help you know as much as possible with a series of questions that we
intend to answer. 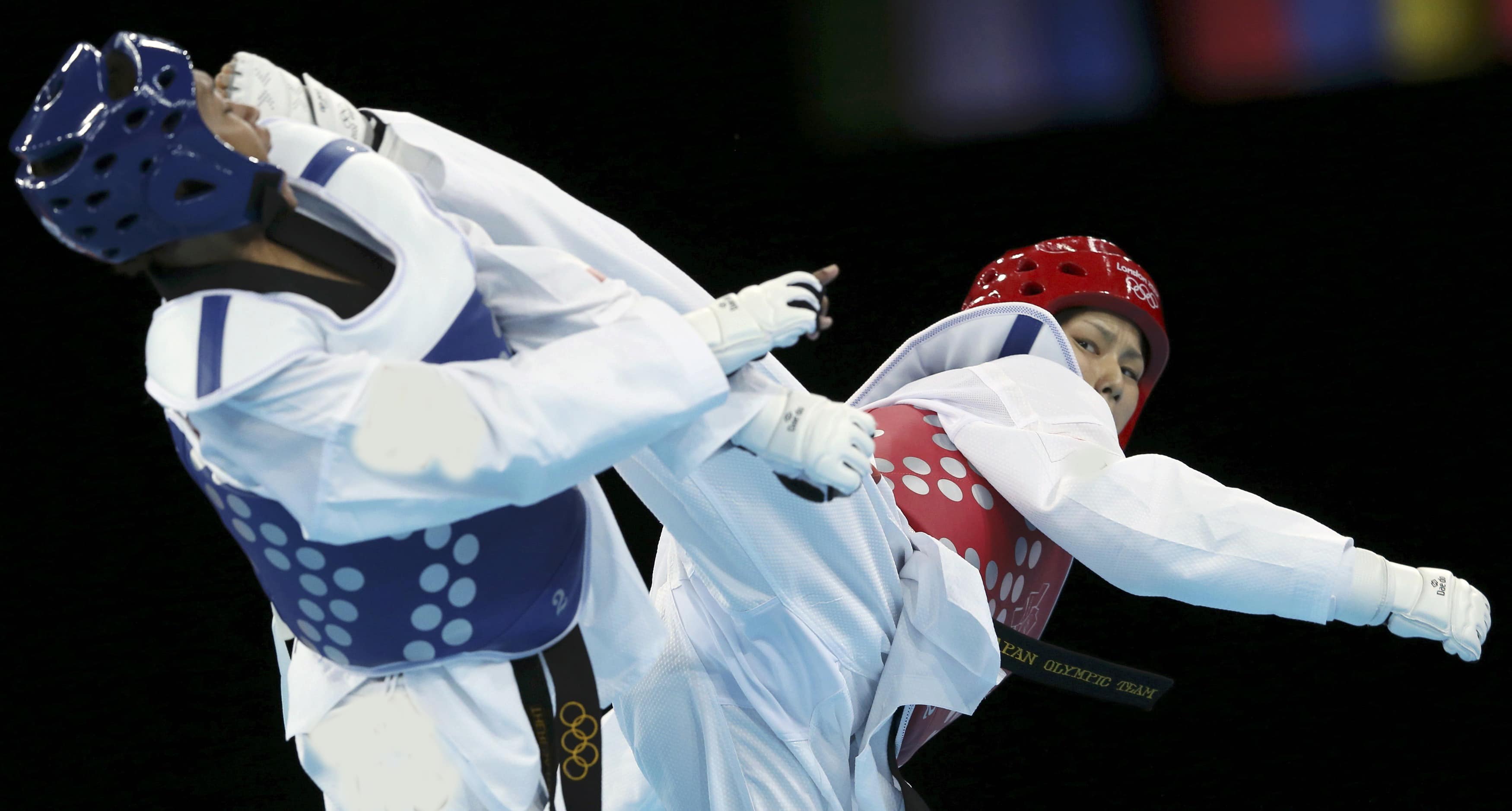 As you can see Taekwondo is a discipline that involves both body and mind and contrary to belief it helps you change your life for the best.