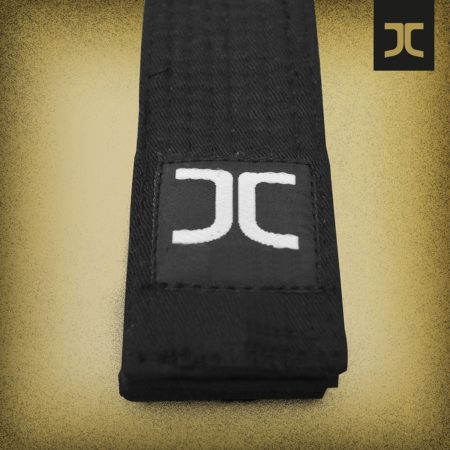 The signal of excellence, the Taekwondo Fighter Black Belt is the signal of seniority and the top rank in taekwondo.

Although it is believed that the black belt is the highest rank, there is still a potential for growing as there are nine degrees for black belts, each of them known as “dan”.

To advance to a black belt and the subsequently Dans, a student must be proficient in the necessary techniques for each rank which might include performing patterns or breaking boards to prove force and technique control, all these tests are normally performed in front of a panel of judges.

Part of the test also includes sparring to probe in-combat applications for the learned techniques.

Our belts comply with all the international requirements for Taekwondo and can be worn for training and for competition alike.

The materials used on these belts guarantee their durability for years to come so you can purchase them with confidence.