Even though Taekwondo is a martial art that teaches defense, there are offensive moves that you get taught when you decide to wear your Taekwondo Uniform and embrace this way. In a previous article, we mentioned that one of the teachings of Taekwondo is that one of the defense instances can actually be being offensive. 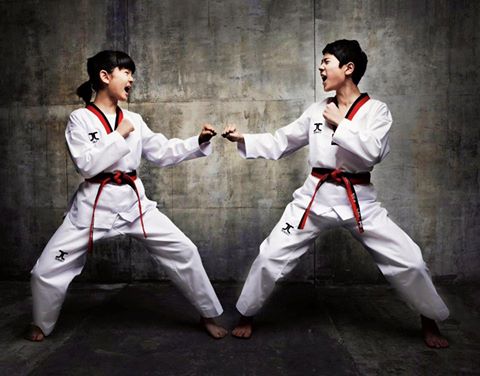 In Jireugi, there’s a variety of an offensive attacks with the closed fist (this is most common as the risk of injuring your fingers is greatly reduced), one of the most interesting is the one known as hammer fist which consists of falling the fist over the head in a motion resembling that of a hammer which can cause a great amount of pain and when applied to the top of the head it can knockdown an opponent.

We can also mention the knifehand where the open hand is used to strike to the either the side of the body, the neck or the arms, the name explains it all and the idea is to make a knife-like motion that can break bones if applied with the correct strength and in the weakest point of the bone intended to break, if on the neck, you can knockout a person on the spot.

Now at this time you can start to understand why the Taekwondo Uniform needs to be comfortable and have enough room to perform this kind of motions and most importantly the ones we are about to mention that imply the use of the legs.

OFFENSIVE ATTACKS WITH THE LEGS

As much as you can attack using your hands, so you can use your legs, remember, Taekwondo teaches the art of using your legs and hands as weapons, and as we mentioned before, using offense as defense.

The use of kicks as an offensive instance is known in Taekwondo as Chagi and represents the way in which you can use kicks to defend yourself from an offensive attack.

There are different kicks that range from the usual front kick which is the most commonly used since it is the most simple and it means throwing a kick to the front to either block or keep your opponent at bay. 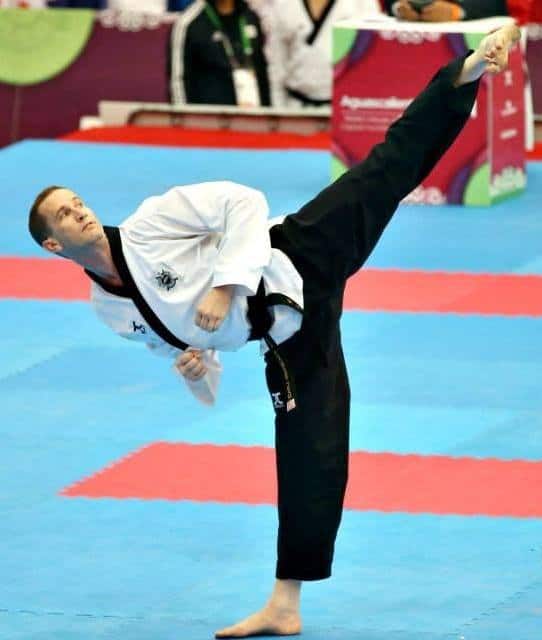 One of the kicks used most commonly in sparring or in competition is the axe kick which also requires a lot of ability to apply since it requires the elevation of the leg and perform a crescent moon and its aimed to the head (remember, in competition you get three points for head shots and four if you do it with an impressive kick like this) there is also the reverse version that aims to hit the neck but this one is mostly dangerous as it can hurt the neck severely.

So now you can see that there are offensive ways in Taekwondo.