It is no secret that when you wear Taekwondo uniform, you become part of an elite group of people that will be steeped in martial arts knowledge that has been taught from generation to generation, for many years.

Now the question is, where did it all begin? Who were those ancient masters that started it all? Well, today we plan to find that out.

First, let’s understand that “The Original Teachers of Taekwondo” is how twelve South Korean Masters are known. They were convened in 1960 by the KTA (Korean Taekwondo Association) for the sole purpose of promoting the newly established discipline. 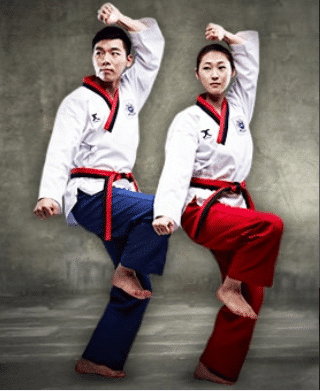 It was the master Choi Hong Hi who led them, becoming the inaugural president of the KTA and later became the founder of the ITF (International Taekwondo Federation) as well as Nam Tae Hi, known as the father of the Vietnamese style of Taekwondo.

Teachers began their work by touring and demonstrating Taekwondo in the Asian region, with Taiwan and Vietnam being the first countries to see what Taekwondo was about after they went to Singapore and Malaysia to act and promote this new style of arts martial.

The first country outside of the Asian area that came to see Taekwondo was Australia where Master C. C. Rhee visited in 1965 (he previously toured Brunei, Hong Kong, Indonesia, Malaysia and Singapore in that same year). 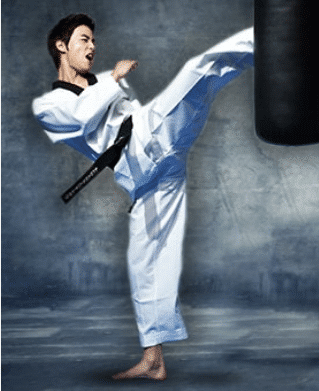 The end of the sixties saw the coming of Taekwondo to American soil with several Masters crossing the ocean and establishing in the United States and began sharing their knowledge (it is important to mention that by this time, some of them had broken ties with the ITF due to Master H. H. Choi’s desire to share the knowledge with North Korea, a country that even as of today, remains at war state with South Korea).

In 1971 Cha Kyo Han arrived at the United States as well followed by Jong Chan Kim who moved to Canada. It is interesting to notice that H. H. Choi moved to Canada as well, while another important leader of the ITF, T. H. Nam, established himself in the US also in the beginning of the seventies.

All of this shows us that no matter their inner conflicts their purpose was accomplished, they went all over the world (Master Ki Ha Rhee moved to the United Kingdom while Master Kwang Il Kim moved to West Germany and Sun Jae Park to Italy) to make Taekwondo known and to found schools where new and eager practitioners wore their Taekwondo Uniform to drink on this ancient martial art knowledge.