As with any other martial arts Taekwondo does not only teach directly how to defend oneself either in real life combat or in competition, there are also some sequences known as tuls that reflect the beauty of martial arts, and today we are going to talk about them and why any practitioner that decides to wear a Taekwondo Uniform should and must know them.

First and foremost, one must understand that the Taekwondo Tuls are the equivalent to what is known as “katas” in karate, meaning they are sequences of movements that represent the behavior of a fighter under a given combat scenario. 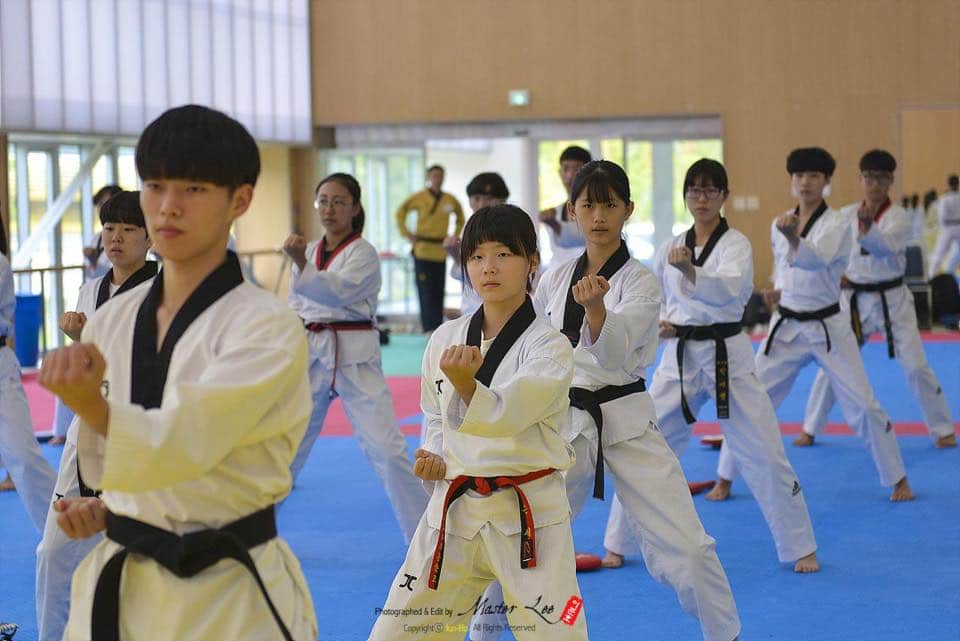 One of the most interesting aspects of the Tuls is that no matter what form you practice, they all begin with a defensive maneuver which demonstrates that fundamental fact about Taekwondo being a defensive martial art, also, all sequences begin and end in the same position which guarantees that when they practice they always have the right length, width and direction.

WHAT DO THEY REPRESENT?

Now, there are 24 tuls each representing an hour of the day, there was a 25th which was retired back in 1986 by Juche leaving it in the 24 we know to this day. Also, it is important to note that each of them represents a personality and/or event in Korean history having within them references to them determined by the number of moves performed, their diagram or the way it ends among other important characteristics.

The Encyclopedia of Taekwondo is the main guide in order to learn each of the Tuls being its last edition from 1999 and composed of 15 volumes (such is the complexity and significance of each pattern of moves) in each of these volumes (specifically from the 8th to the 15th) each of the 24th Tuls is described in detail with each of the moves that comprise them as well as their applications in real life or competition combat, this encyclopedia includes drawings that help illustrate each pattern.

Alongside the Tuls there are patterns known as fundamentals, these three exercises are known as Saju-Jirugi (which has the main characteristic of being formed by four punches), the Saju-Makgi (which describes a four direction block) and the Saju Tulgi (which describes a four direction thrust), these fundamental patterns are used to teach the martial art to new students and students who reach the second level. 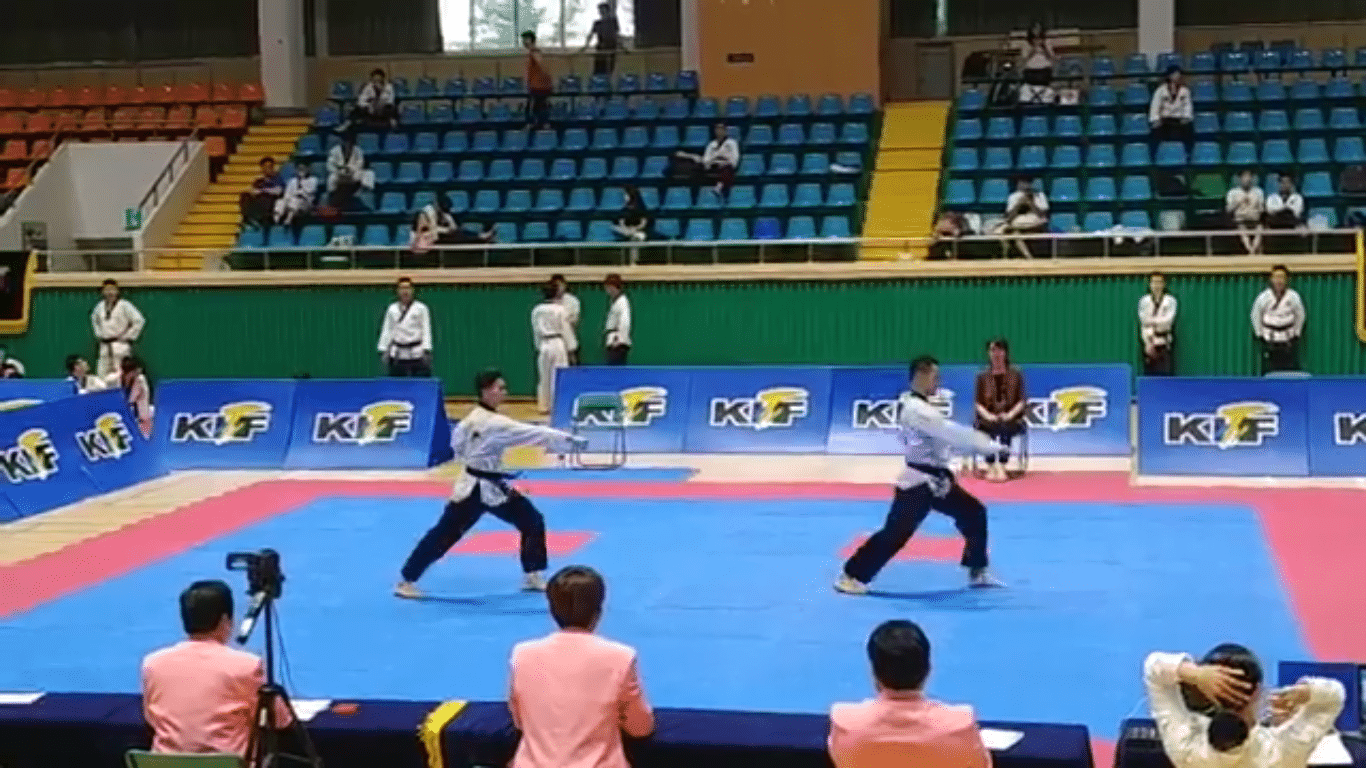 An interesting note is that these patterns are not depicted in the condensed encyclopedia and only appear in the full encyclopedia and most exactly in the 10th. Volume showing the difference between each of the literature elements.