Taekwondo is one of the most spectacular disciplines the Olympic games have to offer, and without a doubt Tokyo 2020 is going to be the venue where we will see the best the world has to offer, and this time we want to talk about another member of the Team USA Senior National Team who is not only preparing but also competing in the Olympic Cycle working hard to be part of the final team, that is one Christian Suh.

Born in Okinawa, Japan in August 1991, he moved and grew in Bayside, New York in the US, where he went to H. Frank Carey Highschool and in 1997 he wore his Taekwondo uniform for the first time under the guidance of Master Jin Suh. He graduated from high school in 2011. One of the curiosities of this Taekwondo practitioner is not just that he was born in Japan but also that he is half Korean and half African.

But that day back in 1997 when he wore is Taekwondo uniform for the first time was not in fact the first time he was close to either the clothing or the sport, his father Jin Suh was precisely in that year part of the US National team and then in 2000 he was also part of the team that competed in that year’s world cup.

More so, and as we will talk about in a bit, he also got to be part of the US Senior Taekwondo Team which makes them first as father and son to achieve such a goal.

He won the gold in the Junior Olympics and was also first place in the Junior team trials. He ended the year participating in the Pan-American Jr Championships where he captured the silver medal in the Jr. Heavy division.

It is also important to recognize that he already competed as a member of the senior national team in “Costa Rica Open” and in the “President’s Cup” in Las Vegas Nevada obtaining a bronze medal. His latest competition took place this year when he was part of the US Senior national team.

Suh considers himself a lover of Korean cuisine as well as an ice cream expert. 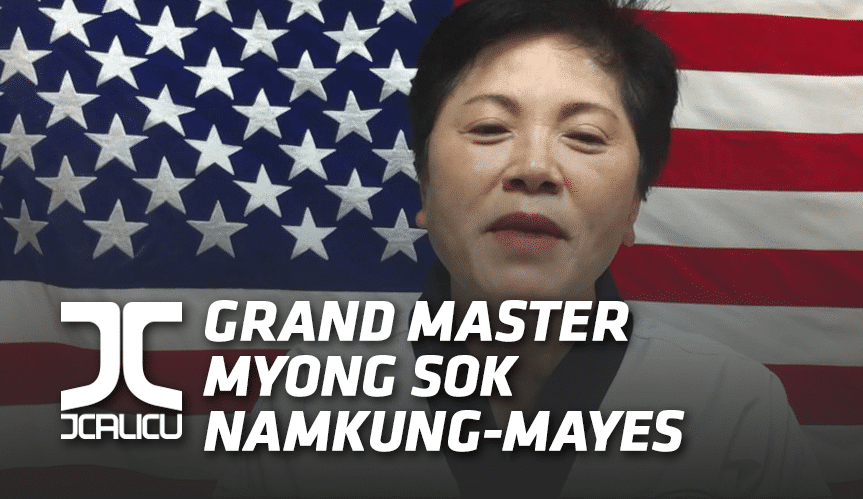 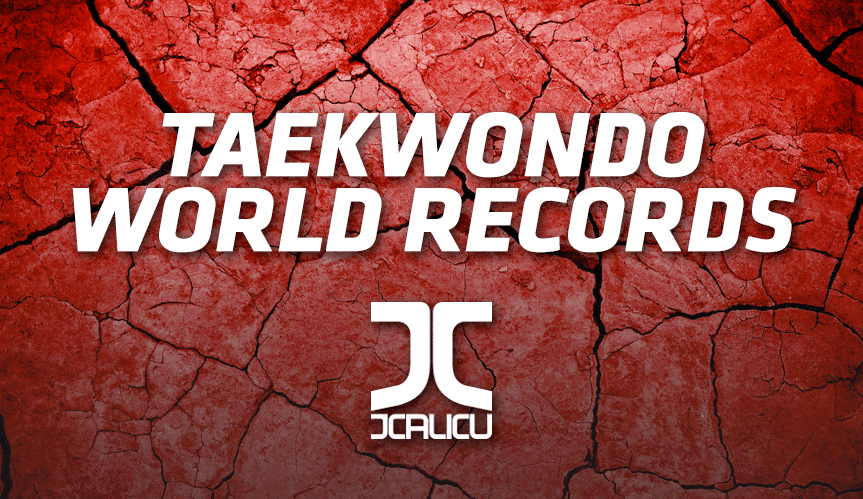 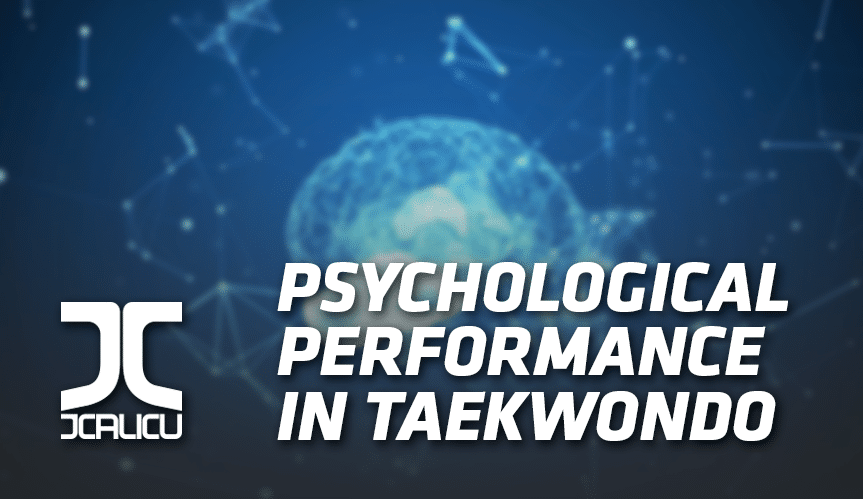 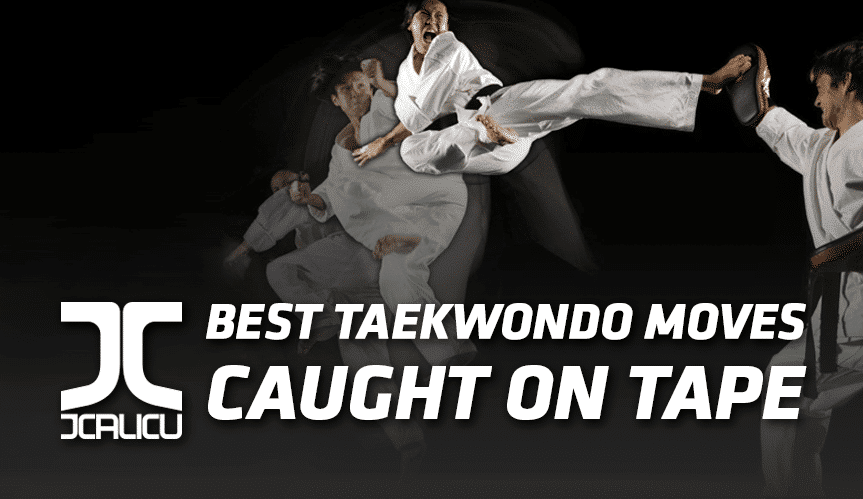 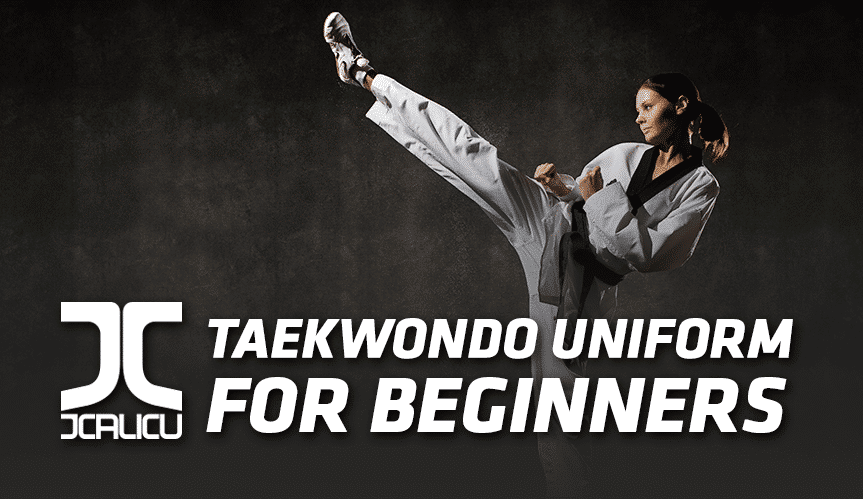 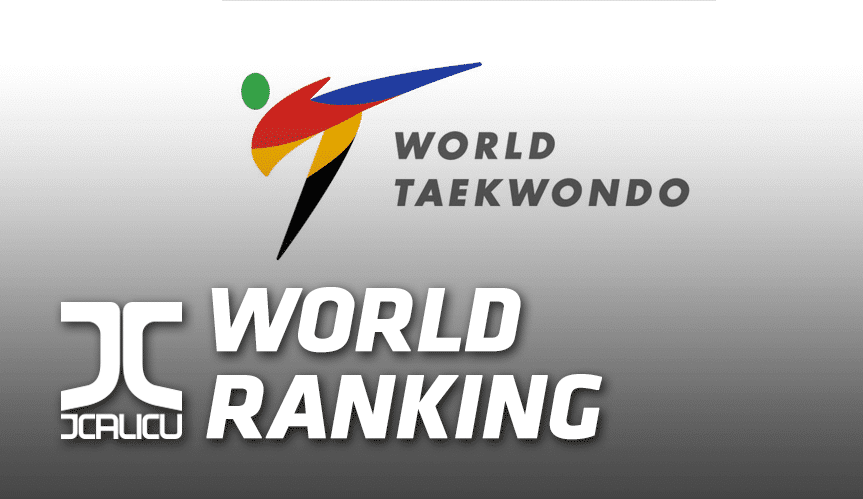 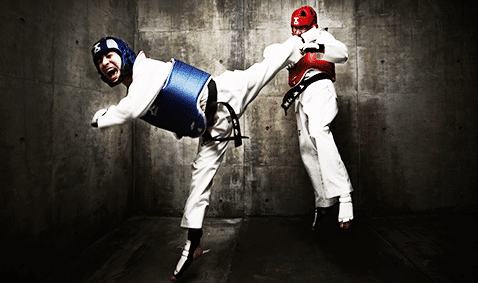