Today we are taking some time to talk about the members of the USA Taekwondo team, and our first figure is none other than Madelynn Gorman-Shore, one of USA great champions.

She began her way on Taekwondo in 2005 and competed for the first time in 2013. One of the interesting facts is that she attended Columbine High school which was sadly known for the shooting that happened there back in 1999.

Madelynn quickly became a Taekwondo talent in the first tenure in 2013 when she competed in the US Open where she won the Gold Medal. After that, she went on to the Canadian Open winning the gold once more and she earned her third gold medal during US National Championships. To end that impressive year, she was selected to be part of the US Cadet Team. 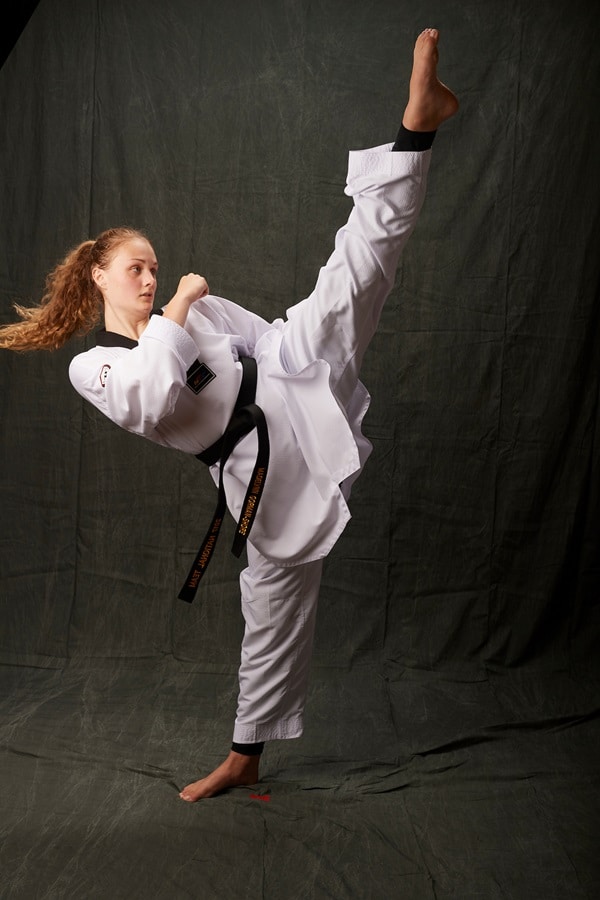 She also competed in the Pan-American Open where she was also able to get the bronze medal and then reach the semifinals after defeating two of the best Taekwondo practitioners from Brazil and Canada. 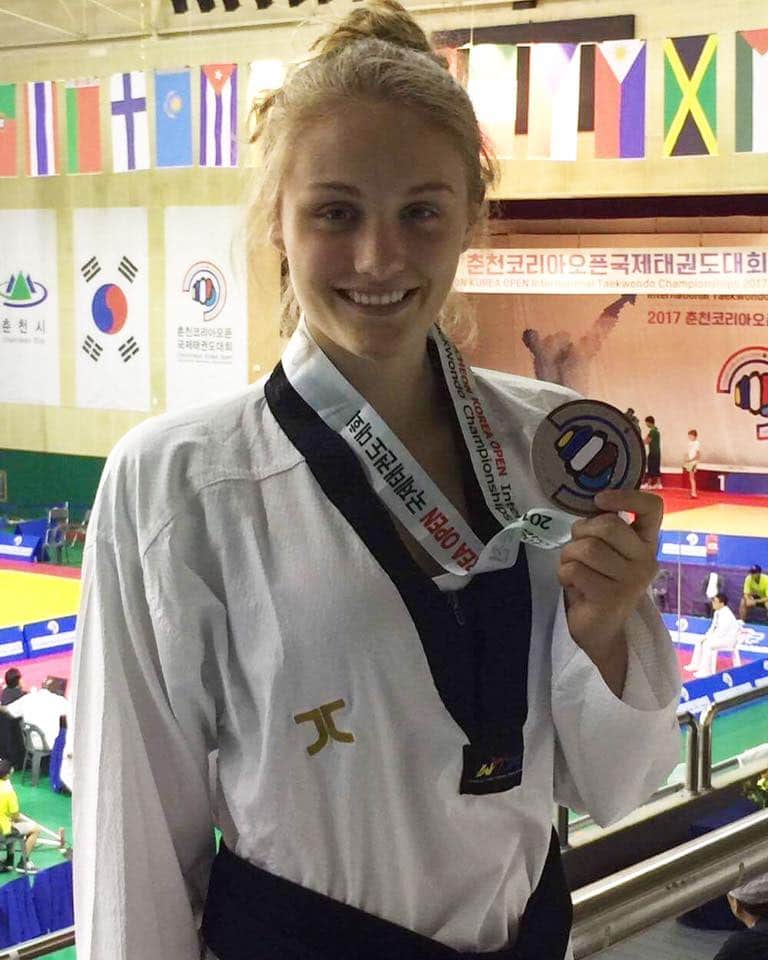 She ended the year by being selected to be part of the US Taekwondo Senior Team.

Madelynn has been selected in this year to be part of the US. Senior Team and she’s currently preparing for the next part of the Olympic Cycle towards Tokyo 2020.

She’s also an avid reader and enjoys practicing sports like volleyball and skiing on her free time which helps her keep in excellent physical condition.

She has 32 registered fights of which she has won 20 of them, which gives her an impressive rate of 62.5% on her fight record.

At the same time, she has 273 hit points distributed while 178 have been collected during fights. Also, the 21 tournaments she has participated on all have been International which adds to her impressive record.

Also, she loves to eat pasta before each competition (most athletes do as it provides carbohydrates necessary for a good performance) to be at her best. 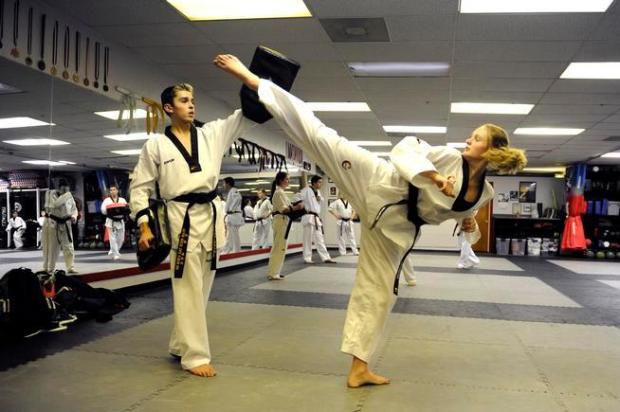 Take a good note of her name as she will be one of the top competitors in the coming Olympic games.