In several occasions, we have spoken about the importance that the mind has in Taekwondo and the fact that when you put your Taekwondo uniform for the first time, you begin a quest that does not only train your body to kick and punch faster but also to think differently.

A Taekwondo practitioner learns to control its mind in a way that allows for him or her to be fully focused and coordinated, especially when it comes to practicing forms, where each movement must be executed to perfection. But that’s not all that can be done, there are several techniques that are used to improve the way a practitioner can improve in this discipline, especially when they are Olympic athletes and require a more in-depth training that a normal athlete.

There are several techniques for psychological training in Taekwondo, each devoted to different goals: 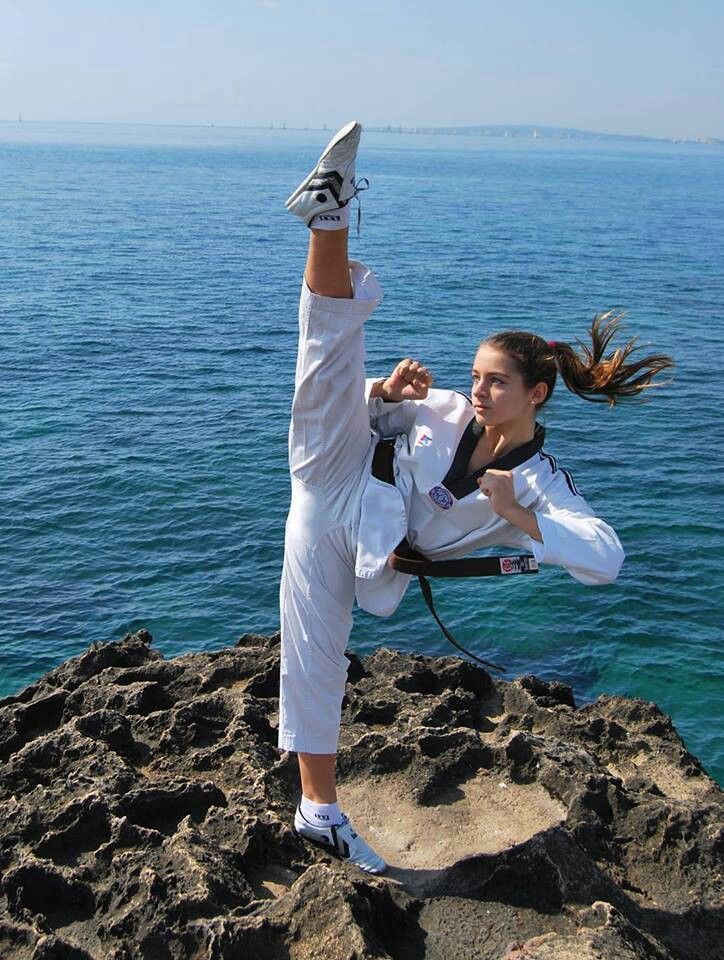 As you can see the idea of this techniques is to help the athlete prepare his mind before a competition, so he can be ready to perform at his or her top level. At an Olympic level athlete train hard and prepare their bodies to excel in each competition they participate on, but just preparing the body is not enough, as we have shown, the mind needs to be at the ready to give them an even higher level of performance.